The school is one of just nine in the entire country that will communicate with the International Space Station using amateur radio.

“Space is one of those things that, no matter if you’re in chess club or a football player or a cheerleader, it brings us all together,” said teacher Linda Nowicki, who says almost every facet of River Ridge played a part in winning this special opportunity.

The Gulf Coast Amateur Radio Club will supply the school with the expertise and equipment to make contact with the ISS.

Students will submit questions to win a chance to directly chat with the astronauts.

Copyright 2019 Scripps Media, Inc. All rights reserved. This material may not be published, broadcast, rewritten, or redistributed.

This is it. ALL Gulf Coast members need to come to this meeting. This is the meeting where you will be electing people to fill the available positions in the club.

Do not sit back and wait. this is the most important meeting of the year. YOU can cast your vote ONLY if you attend the meeting.

Any questions or comments about the elections please emai;
elections@gulfcoastarc.org

The December 2019 Board Installation meeting will be held on SATURDAY December 7th 2019 at 14:00, with the Christmas lunch to follow. This year the meeting will be held at, and the lunch catered by, the River Ridge Country Club 11022 Tee Time Cir, New Port Richey, FL 34654. As always family members are invited. The lunch will be a traditional turkey dinner with several sides. Each table will include 1 bottle of wine. There will be a cash bar available for those who desire.

(meaning don’t send response to other email accounts you may have for me) if you are attending and how many guests will accompany you. If you do reply please include your full name as some people do not have their names in their email settings. We do not need a response if you will not attend.

For those who were in attendance at the meeting please note, River Ridge made contact after the meeting ended and advised there was a conflict on Sunday so we had to change to Saturday.

ARLB019 FCC Seeks to Streamline its Hearings Process
The FCC is asking for public comments on procedural changes that, if
adopted, would streamline many administrative hearings under the
Communications Act of 1934, as amended.
“Currently, these hearings typically are conducted like trials in
civil litigation and include, among other things, live testimony
before an administrative law judge, cross-examination of witnesses,
and an initial decision by the administrative law judge that is
subject to review by the Commission,” the FCC said in a Notice of
Proposed Rulemaking (NPRM) in EB Docket 19-214. The FCC said its
proposals “are designed to supplement the Commission’s current
administrative law judge referral process and promote more efficient
resolution of hearings.”
The NPRM can be found in PDF format at,
https://docs.fcc.gov/public/attachments/FCC-19-86A1.pdf
If adopted, the proposals would:
* Codify and expand the use of a process that would rely on written
testimony and documentary evidence in lieu of live testimony and
cross-examination.
* Enable Commission staff to act as a case manager that would
supervise development of the written hearing record when the
Commission designates itself as the presiding officer at a hearing.
* Dispense with the preparation of an intermediate opinion, whenever
the record of a proceeding can be certified to the Commission for
final decision.
According to the FCC, the proposed procedures would expedite its
hearing processes, consistent with the requirements of the
Communications Act and the Administrative Procedure Act (APA) while
ensuring transparency and procedural fairness.
The FCC’s current hearing rules provide that “any hearing upon an
application shall be a full hearing in which the applicant and all
other parties in interest shall be permitted to participate.” The
FCC noted that it has, on numerous occasions, curtailed the use of
oral testimony and cross-examination in particular proceedings, in
order to expedite the hearing process.
“In our experience, disputes in Commission proceedings typically
involve criticisms by one party of the evidence proffered by another
party or the legal significance of that evidence, not actual
conflicts in testimony between two witnesses concerning
outcome-determinative facts,” the FCC said.
“We contemplate codifying and expanding the use of a written hearing
process that can be used in most adjudicative proceedings, including
those conducted by an administrative law judge. In particular, we
propose to authorize the presiding officer to conduct a written
hearing whenever factual disputes can be adequately resolved on a
written record.”
Among other proposed changes, the FCC would prohibit staff members
who have taken an active part in investigating, prosecuting, or
advocating in a case from serving as a case manager and from
advising or assisting the case manager in the same case.
NNNN
/EX

The Hamfest is Friday and Saturday ONLY!

Plenty of Inside Swap Tables

If you have just a few items to sell, PCARS will sell them for you On Consignment.
We will also accept donated items for sale by PCARS

Use this Form to Submit Items on Consignment or Donated Items

Local Motels and Lodging in the Melbourne Area

Send us your request for more information 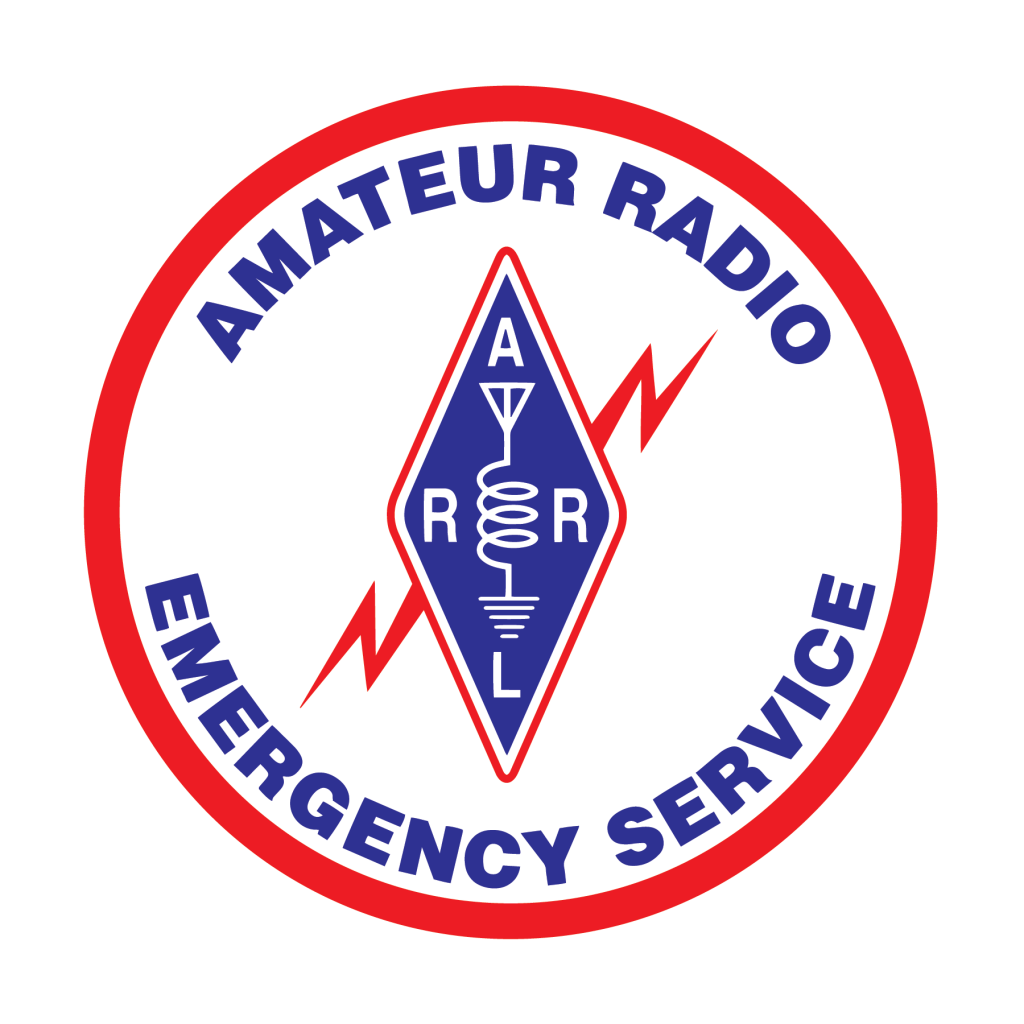 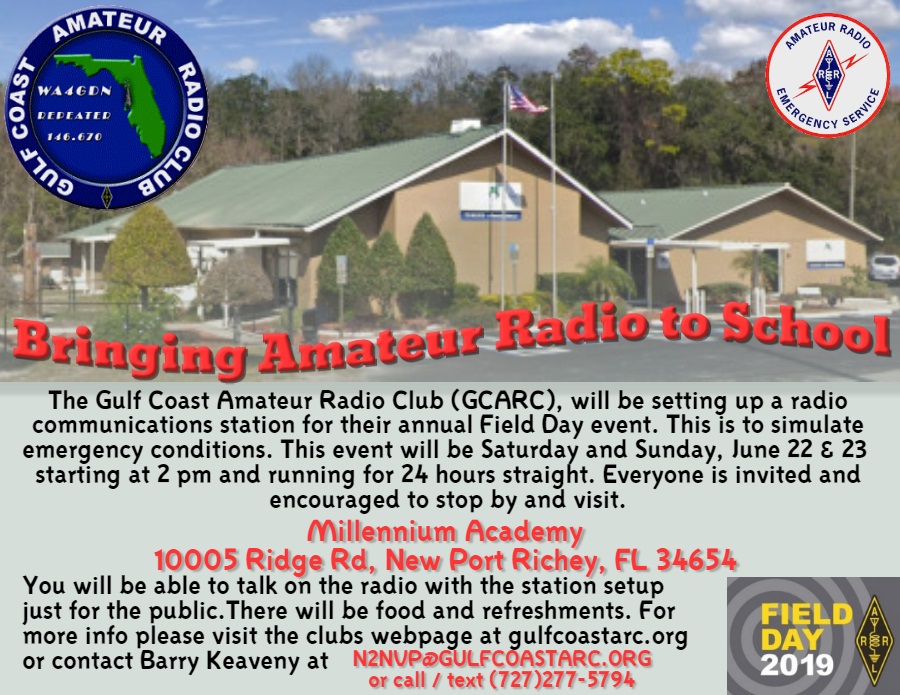